Sir Winston Churchill author, orator and statesman led Great Britain from the brink of defeat to victory as wartime prime minister. Born in Oxfordshire, England, in 1874, Churchill began serving his country as a military leader in World War I.

As a member of Parliament, his repeated warnings of the menace of Hitler’s Germany, combined with his aggressive and convincing oratory skills, resulted in his appointment to prime minister in 1939.

He joined Franklin D. Roosevelt and Joseph Stalin in 1940 to shape Allied strategy in World War II. An intense patriot and romantic believer in his country’s greatness, Churchill gave his people the strong leadership and devotion that ultimately led to Britain’s military salvation.

He was awarded the Nobel Prize for Literature in 1953 for his book, The Second World War, and also was knighted the same year. 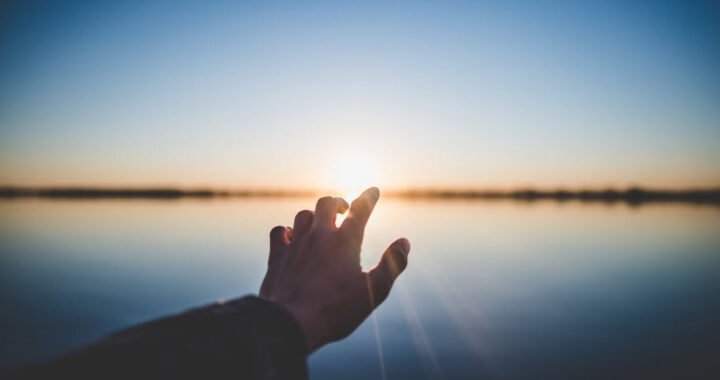 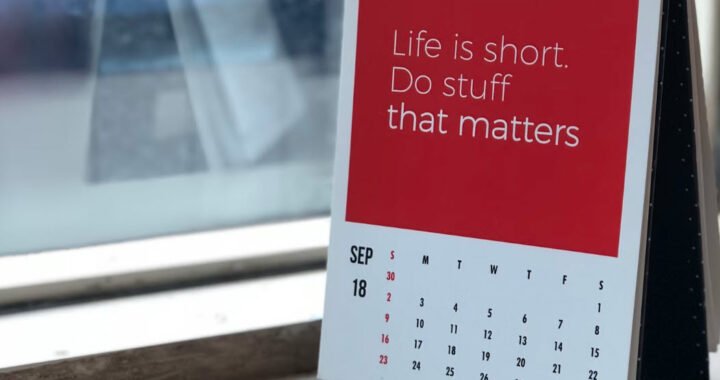 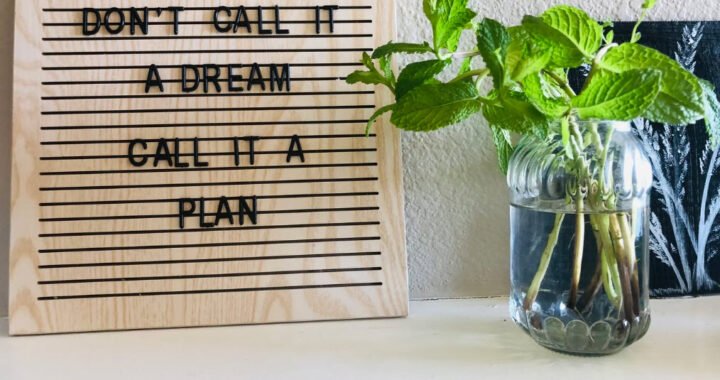 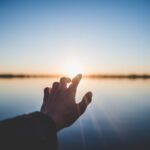 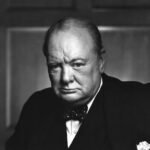 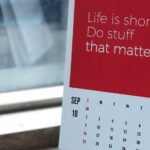 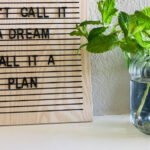 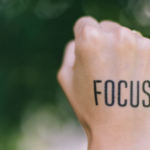 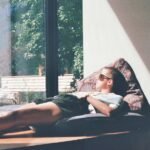 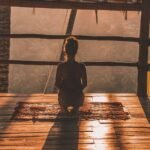 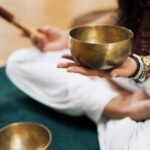 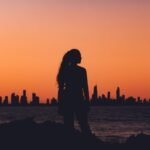 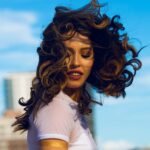 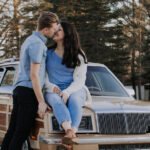 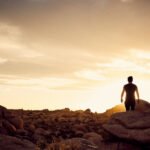 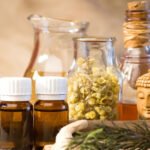 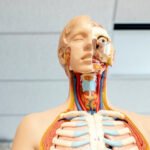 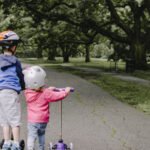 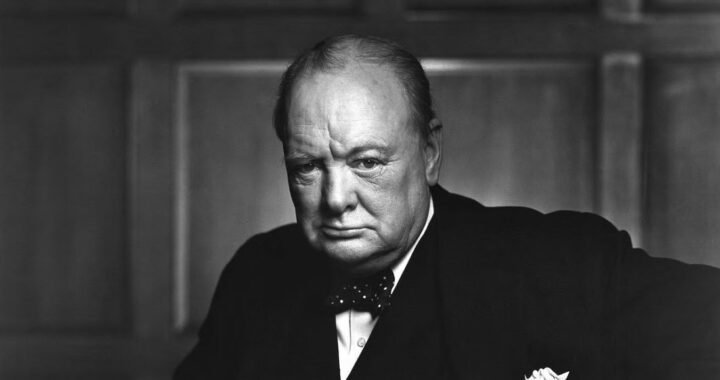